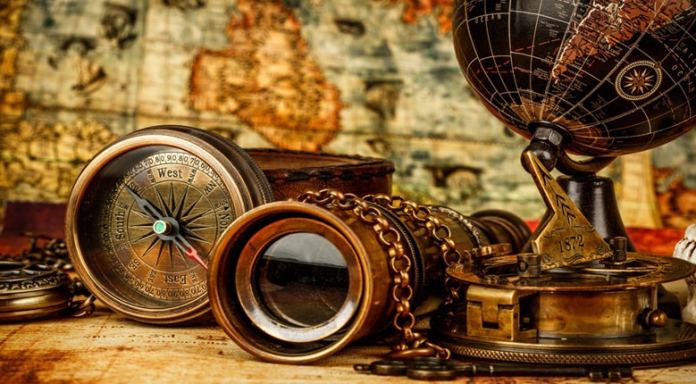 Societies transfer their memories to their next generations by accumulating them throughout their thousands of years of history. Since the world exists, humanity is in science, industry, technology and so on. They have created “World History” by putting on all these issues learned in all fields and transferring them to each other. The concept of culture was created by transferring this way. The concept that we call General Culture, on the other hand, is a term that contains information in every subject that comes to our mind from history, art, literature and politics.

Friendship and hostility of thousands of years of states and societies are nourished from this historical memory and they move towards the future by transferring new information to this memory at any moment. We see this deep relationship and knowledge not only in politics or politics, but in every field. For example, an architectural trend that has marked the centuries can emerge from this accumulation and interaction. The culture and art transformation of Europe, which we call Renaissance, came about by transferring ancient Greek and Hellenic culture to the west and marked the history of Europe. The 16th century, when the Ottoman civilization lived its golden age in every sense. is a Turkish-Islamic synthesis. The social tradition of the Turks for thousands of years and the transfer of the state system to this age through Seljuk and Islamic civilization made the Ottomans a golden age in every sense in the 16th century.

Mutual nutrition between this history and the concept of general culture will continue to increase in the next millennium. These rapid advances in technology and science will accelerate this process even more. The convenience and developments in storing and transferring information will further improve the general culture and history will be written better.

Ancient Egypt has become one of the most curious civilizations in the world for years. Almost every subject related to civilization is curious. When...
Read more
World