Discover something new every day from News, Entertainment, Health, World and more!
Get
arasak
Sign in
arasak
Home World How was Women's Fashion in Ancient Cities
World 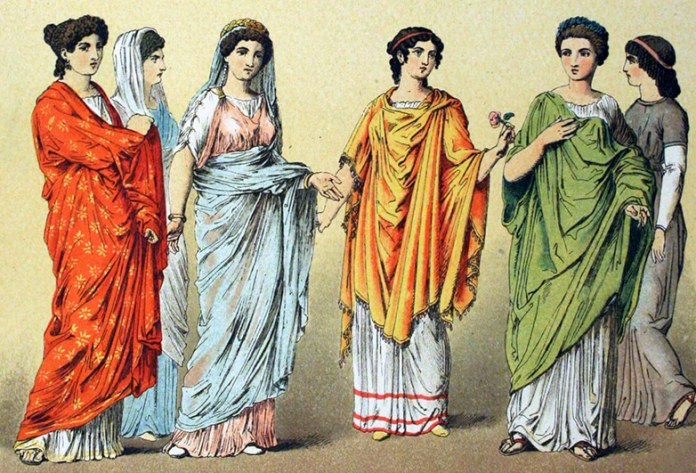 The main factor affecting fashion in these periods is the climate. Simple and generally one-piece clothes were preferred according to the climatic conditions of the city or area. Another concept that manages fashion in ancient times is its use as a class indicator. While the people were wearing simple fabrics and one-piece clothing, noble women paid attention to creating fashion according to their clothing and period.

First of all, it should be noted that; The class that will be mentioned here in the use of fashion is a completely noble class. It can also be considered the first place where the emphasis on fashion and clothing, which uses the text extensively with hieroglyphs, has started actively. In Egypt, clothes that could be considered narrow (in other words, showing the entire body lines) were preferred as an indicator of wealth or nobility for women.

Other important items, accessories, are the most prominent today’s wig sizes, but head accessories decorated with stones and shiny metals such as hair accessories. At the same time, necklaces embellished with bright and painted stones in sizes similar to today’s collars are also prominent and rich accessories.

Linen-like fabrics, which are frequently used everywhere in the Mediterranean climate, were used today and there were no big differences between women’s and men’s clothing. Women’s fashion in Roman Antiquity also has general similarities with Greek fashion. Only in Roman Antiquity, as in Egypt, head accessories were used as a sign of nobility and wealth. The head accessories were made of precious metals and were more reminiscent of crown.

Food culture in Bulgaria's capital Sofia consists of Bulgarian cuisine. In this way, it is here that the unique and impressive features of the...
Read more