Discover something new every day from News, Entertainment, Health, World and more!
Get
arasak
Sign in
arasak
Home World General Culture is Different in Each Country
World 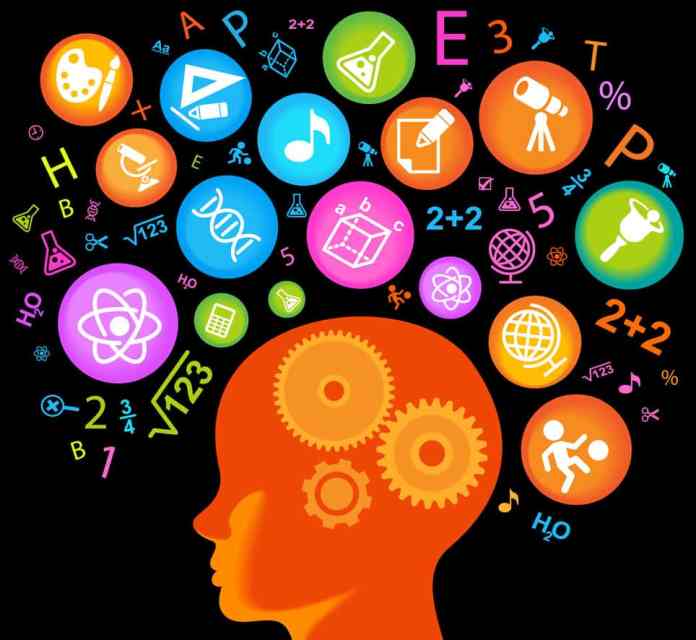 The values ​​that each country has and the inheritance it takes over may differ from each other, at this point, cultural differences of countries emerge.

Differences Between Cultural Structures of Countries

When we look at the basic factors that make up the culture of the countries, the factors that are effective are the following. Factors such as language, religion, education level, their place in history, their roles in history, economic factors, management styles throughout the history and today, legal and legal regulations, geographical locations, climate and characteristics of the land in question provide an idea about the cultural infrastructure of a country. And these factors, above all, have a great influence on the culture of the country.

Sometimes different cultural structures between these countries, as a result of economic exchanges in the global world, emerge as an integrating factor and complement deficiencies. This can be considered as one of the remarkable big effects of cultural phenomenon.

Ancient Egypt has become one of the most curious civilizations in the world for years. Almost every subject related to civilization is curious. When...
Read more
World

Why Did Religious Wars occure?

Religious wars are wars that arise because of the conflict of interests of different religious views. The general reason for wars is that the...
Read more

What should we wear when we are going to breakfast?

Everyone worries about what to wear when they go to breakfast, which usually starts at noon on the weekend, or for breakfast in an...
Read more