Discover something new every day from News, Entertainment, Health, World and more!
Get
arasak
Sign in
arasak
Home News How to Combat Misogyny?
News 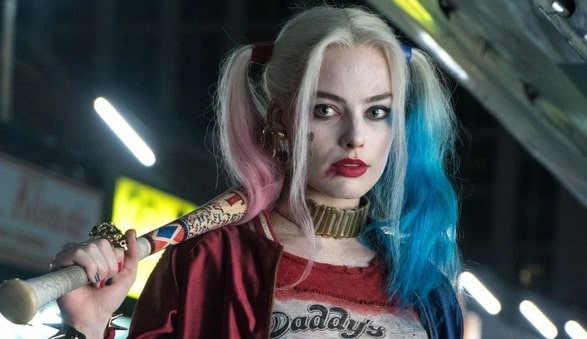 The conceptualized term of hating women is called “misogyny”. This concept is defined as hostility towards women, hatred, biased attitudes and attitude or behavior. Most women may be subjected to misoginic discourses, violence, discrimination, sexual harassment, rape within the patriarchal society. In this context, misoginic content affects social life and creates a negative female profile in children and men.

The Emergence of Misogyny

It has emerged as an ideological result of the hostile structure to women created in communities, communities and tribes since ancient times. The situation of women in various regions of the world has almost not improved until today. According to most authors, no prejudice has been experienced as long as the misoji and has not shown such resilience. If women are not successful, conscious and economically dependent on men, reaction and hatred can begin. At the same time, women who raise their voices, advocate an idea, have certain power and do not want to be contented with the role of mothers alone are also one of the biggest reasons for the beginning of male hatred.

Studies and Data on Misogyny

In a research conducted by a German magazine, it was found that hate speech and behavior towards women politicians and writers have increased exponentially today. It was also observed that these attacks were not directed towards the opinions of politicians and journalists, but were directly related to their gender and swearing, threats and humiliating statements because they were women. Again, according to a study conducted in the UK, 70 million comments were scanned and it was seen that journalists who received the most threat and reaction comments were women.

What to do in Combating Female Hostility

First of all, women should be told how to fight psychologically. In most studies, efforts should be made to reduce cases of extreme right-wingers who hate everything and are therefore supposed to be eliminated. Seminars and panels should be organized to realize that the bond between men and women and both sides are equal and that both genders have the same importance for the continuation of the human generation. Most importantly, when the child is at age, the boy should be made conscious by the hate of the woman by the parents. The realization of this will be possible by developing and expanding gender equality and awareness on this issue.

Although there is a lot of information pollution about the virus, one of the definitive information is that the virus started to spread in...
Read more

Food culture in Bulgaria's capital Sofia consists of Bulgarian cuisine. In this way, it is here that the unique and impressive features of the...
Read more

Izmir's first, Turkey has 13 UNESCO World Heritage Bergama is home to many civilizations for years. One of the 7 churches mentioned in the...
Read more