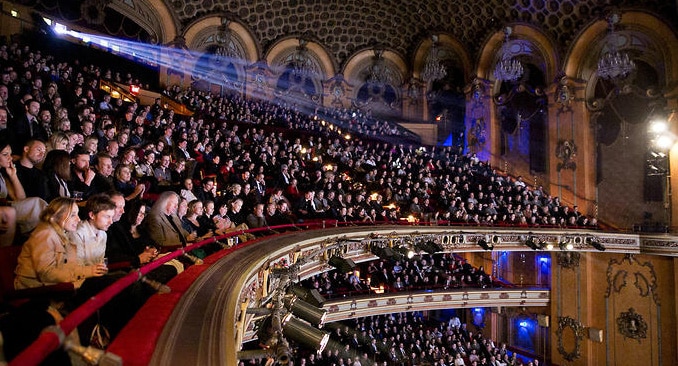 Whether film festivals, whose existence within the cinema industry is indisputable, is artistically correct is a phenomenon that has been the subject of debate for many years. While some filmmakers claim that film festivals stand in a very important place in the development of cinema art, some filmmakers react to festivals organized with the support of big capital groups, not by presenting their productions or by rejecting the award even if they receive an award.

The fact that cinema art has become a big market with the giant industry developing behind it also brings the fact that film festivals increase their share in this market. However, the question of what the festival organizations in the big congress centers, accompanied by red carpets and under the press army, in the consistency of a “magazine night”, in the essence of cinema in terms of art still stands before cinema lovers as an important question.

Lobbying, which includes meanings such as “getting crowded” and “affecting the crowd”, can be considered as a concept that cannot coexist with cinema. However, it is an undisputed fact that many film festivals carry out various “lobbying” activities at the country level and worldwide. This may be the case for cinema lovers as a production company closing the last 10 years with awards at a world festival like Cannes, and sometimes as a filmmaker returning with prizes from the world’s most important festivals and then drowning in the deep wells of production.

Another film festival innovation that is mostly seen recently is that the films participating in the festival are paid to the audience. The festival’s winking to the area called “vision” and making its activities paid, was considered as another step for many film lovers to commercialize the cinema and to get away from its artistic essence. It can be said that this situation has a negative effect especially for university students, who are the main viewers of the festivals.

According to the information received from the American Labor Minister, unemployment benefits have seen the highest figure in the last 3 years. The business...
Read more
Business

Although most of us have different expectations from cinema, we generally watch movies to spend a certain time in another world. Movies - even...
Read more
Business